The passion for mountain, genuine life and pristine landscapes has pushed the Debertol Family, owner of the Hotel La Perla in Canazei, to undertake, since 1974, the management of the well-known Rifugio Contrin property of the A.N.A., at the foot of the south face of Marmolada.
The Rifugio was built in 1897 by the Nuremberg section of the DOAV, destroyed by the Alpini during World War I, rebuilt and enlarged in 1923.
Located in a beautiful position, nestled on a plain, in the Valley which has the same name, in front of the steep north face of Cima Ombretta, the walls of Vernel and Marmolada .
It can be reached from Penia di Canazei, from the parking of the Ciampac cable car, in about 2 hours.
The Rifugio Contrin is an excellent starting point for climbers who have access to 700 meters of sheer cliffs, with climbing routes among the most beautiful and difficult of the alpine area.
The surrounding area is a paradise for hikers who, from Rifugio Contrin, may reach the Ombretta Sasso Vernale massif and make suggestive crossings of the glacier of the Marmolada, from the fork of the same name to Pian dei Fiacconi or along the difficult Via Ferrata of the west ridge, which leads to the top. To the west it is possible to reach the Passo delle Cirelle and hence descend towards the Passo San Pellegrino, or head towards the Col Ombert and the underlying Passo di San Nicolò.
The Rifugio Contrin is open during the summer from June 20th to September 20th. 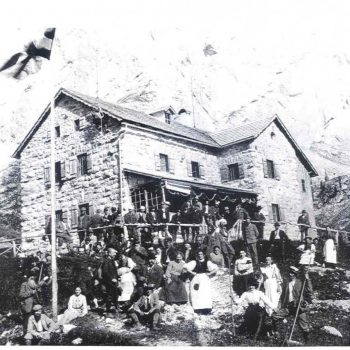 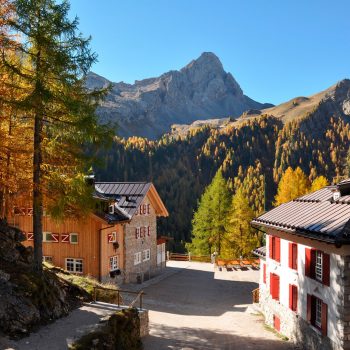 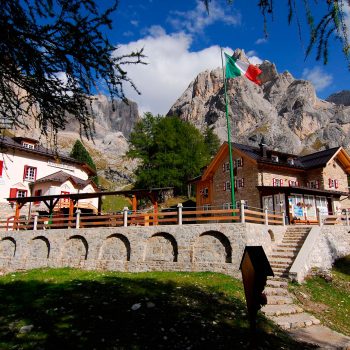 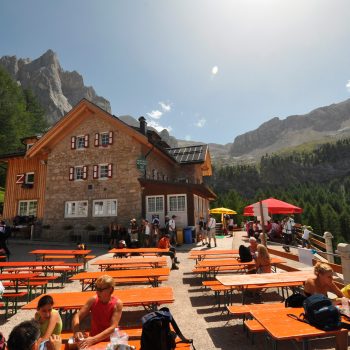 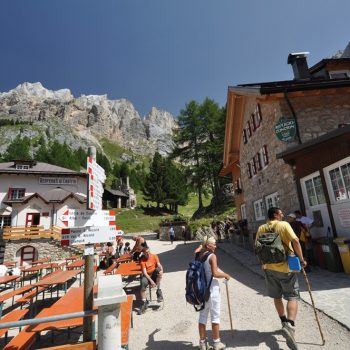 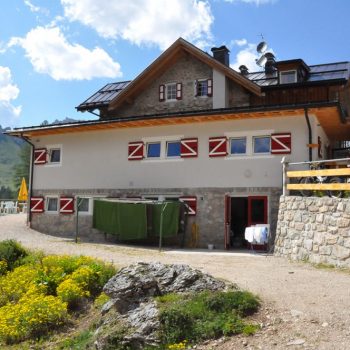 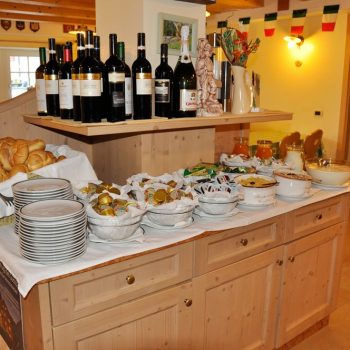 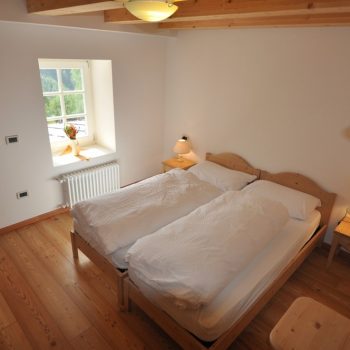 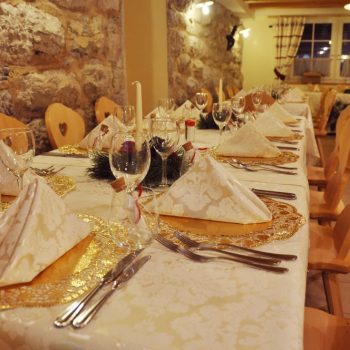 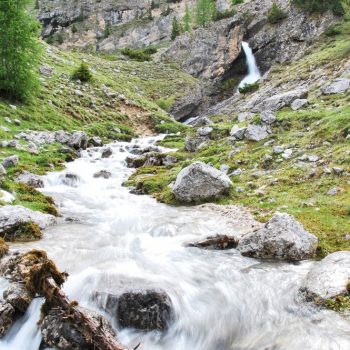 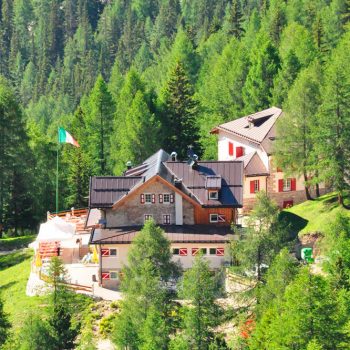 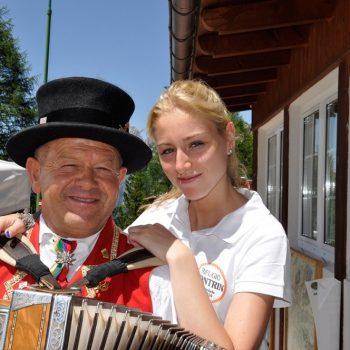 We use both our own cookies and third party cookies to improve our services. If you decide to continue the navigation we consider that you accept their useokInformation